Deep fryers are a more or less ubiquitous part of the food industry landscape, used to cook everything from French fries to egg rolls to fried chicken. To ensure even, high-quality results, smart restaurant owners invest in only the best fryers, yet a more commonplace aspect of deep frying often gets overlook by many foodservice professionals: the oil.

The type of cooking oil you stock in your fryers will greatly affect the taste and quality of the resulting food items. If you would like to learn more about the different types of cooking oil available today, and the relative merits of each one, let’s take a closer look at three main types of oil used in commercial deep fryers.

Canola oil is derived from the rapeseed plant. This light-colored oil has a neutral flavor and is prized for its ability to let the flavor of the food itself shine through. Most canola oils produced for deep frying have been refined to increase their ability to resist degradation. This ability is measured in terms of the oil’s smoke point.

Smoke point refers to the temperature at which a particular oil starts to break down and burn. Generally speaking, the higher the smoking point of an oil, the more stable it is. Once an oil has reached its smoking point, its flavor will grow drastically worse. Most canola oils have a smoking point of around 400 degrees Fahrenheit.

Most deep fryers operate at a temperature between 350- and 400-degrees Fahrenheit, making canola oil a highly stable choice. Furthermore, canola oil tends to be one of the most affordable oils on the market, making it a popular choice for restaurants that require large volumes of oil and frequent oil changes.

Peanut oil tends to be slightly more costly than canola oil, yet it has a smoking point of 450 degrees Fahrenheit — in other words, about 50 degrees higher than the smoking point of canola oil. This gives peanut oil an extra degree of stability, especially when used in fryers that regularly operate at temperatures closer to 400 degrees.

Unfortunately, peanut oil has a couple of unfair stigmas attached to it. First, many foodservice professionals mistakenly assume that peanut oil will cause foods to taste like peanuts. This simply isn’t true. Peanut oil actually has a light neutral flavor not that different from canola oil, although some people say that it has a faint sweetish quality.

Second, many restaurants avoid peanut oil for fear of triggering peanut allergies in customers. So long as you invest in highly refined peanut oil, however, you should not worry about this. Peanut allergies are triggered by a certain type of protein in peanuts. Cold-pressed, expelled, or extruded peanut oils will still contain this protein, yet the refinement process used to create deep frying peanut oil will remove this troublesome protein.

Many deep-frying oils consist of strategic blends of different oil types. This allows manufacturers to maximize the benefits associated with particular types of oil. For instance, a 50/50 blend of peanut and soybean oil can achieve a similar smoke point to that of pure peanut oil. Meanwhile, the soybean oil helps to lower the cost of the oil, making it a more economical choice.

Another popular type of blended oil consists of canola and soybean oils. This blend can achieve smoke points as high as 450 degrees Fahrenheit. Moreover, a blend of soy and canola contributes to a lesser rate of flavor transfer between the food and the oil. Furthermore, this type of blend contains no trans fats, making it a more health-conscious choice.

For more information about the best types of oil for deep frying and to see how they can best be used in your commercial fryers, schedule some time with a frying expert today. 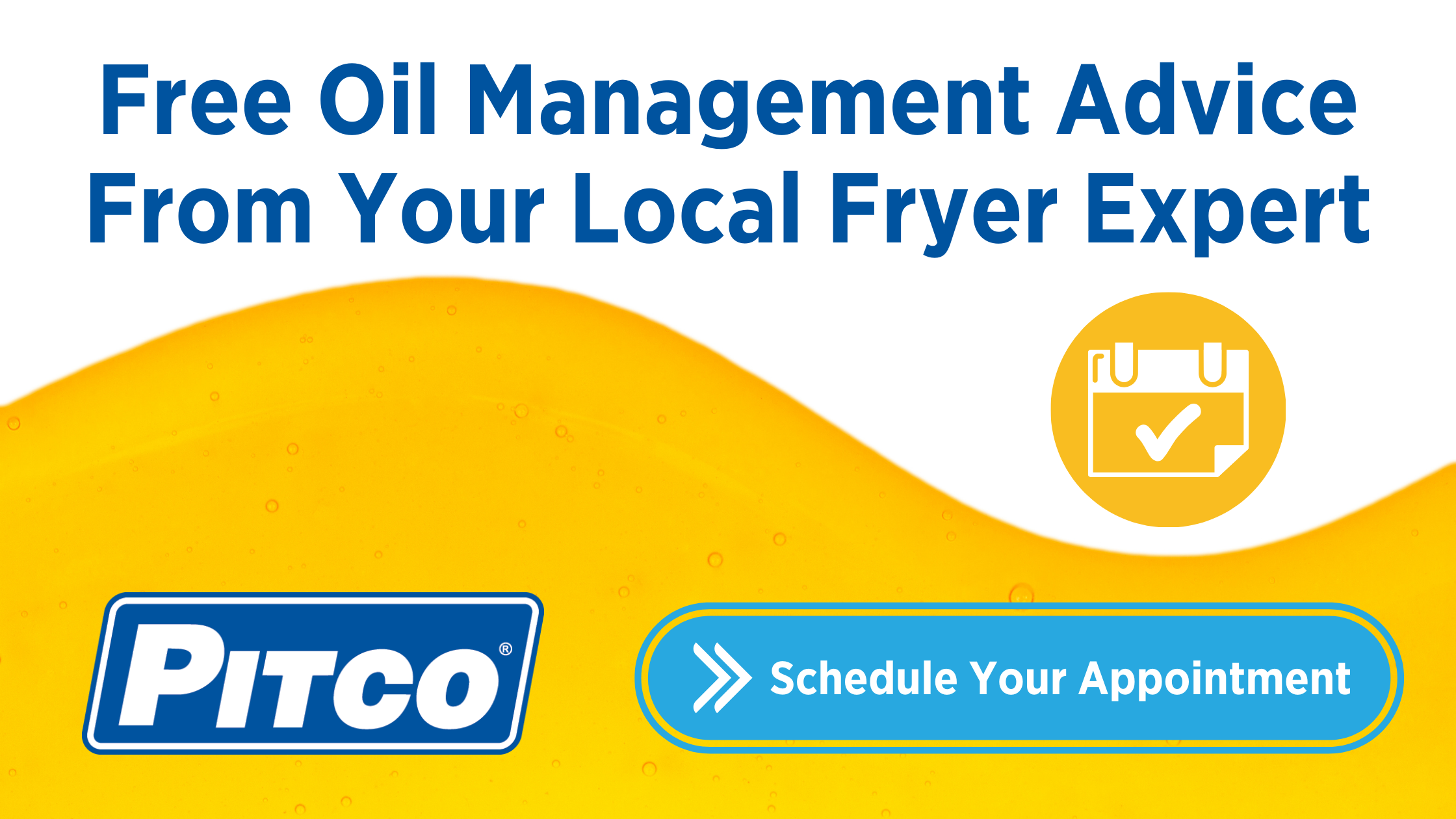