Have You Seen the Deep Fried Liquids Trend?

If you have ever attended a state fair, you almost certainly have locked eyes with brightly colored signs advertising “DEEP FRIED” food. More often than not, that food is something you never would have dreamed of deep frying. Deep fried candy, deep fried butter, deep fried ice cream. You name it, someone has tried to fry it. But deep fried liquids? You bet. And here’s how people are doing it.

How Do You Deep Fry a Liquid?

Before we go any further we should note that deep frying any liquid should be done with extreme caution. Adding water to hot oil can result in the water expanding rapidly and causing the oil to spit out and splash. That’s why it’s important that liquids are surrounded by a covering of some sort, or reduced down to a syrup, which can then be incorporated into batters or used in deep fried “raviolis” of dough.

Depending on where you reside, the concept of deep fried beer may not be news to you. Back in 2010, amateur chef Mark Zable introduced deep fried beer to the Texas State Fair. Using Guinness, Zable injected ravioli-shaped pockets of pretzel-like dough and deep fried them for 20 seconds. The result was a hit, leading Zable to pursue other iterations using different beer styles.

We know what you’re thinking, and yes yes, you do need to be 21 years or older to try deep fried beer.

St. Patrick’s Day is right around the corner, and what sounds better than a pint of Guinness than a ball of fried Guinness?! That’s why we tasked our Operation Fry Day team to fry up everyone’s favorite stout.

Believe it or not, someone figured out how to deep fry water.

By using a series of steps called spherification, calcium alginate can create a membrane that surrounds a liquid, which allows that liquid to hold its shape and basically become a solid. The solid can then be fried, creating a liquid that can be held together with traditional frying ingredients like breadcrumbs and flour.

Chef Jonathan Marcus apparently invented this technique, and the result was deep fried water isolated inside a fried shell. When you bite through the fried crust, you get water.

Now, deep fried water may not sound like the most interesting of things or the most flavorful, but when you think of deep fried liquid and then think about all those liquids that could be used, the ideas are endless.

What other liquids are people deep frying?

If you attend enough state fairs, you’re bound to see other deep fried liquids. Deep fried Coca-Cola and deep fried lattes also got their start at the Texas State Fair. Fried Kool-Aid is a hit in California. Ever tried lemonade on a hot summer day, only it’s deep fried? When Cinco de Mayo rolls around, how about some deep fried Tequila shots? Just be sure to deep fry responsibly!

Fried water or beer not your thing? Tell us what is! 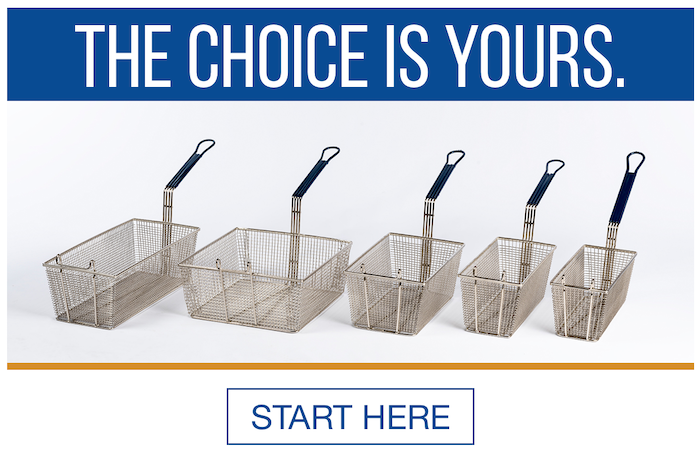