Exploring the Popularity of Chicken

Over the past few decades, chicken has become the most popular protein in the United States. According to the Economist, "the birds now account for 23 billion of the 30 billion land animals living on farms." There are more chickens than any other type of bird. There are even more chickens than humans.

In the past three decades, pork and beef consumption has remained mostly unchanged. Yet chicken consumption has grown by over 70%. So what gave rise to chickens cornering the meat market? Why is chicken, simply put, our most favorite thing to eat?

The History of Chicken

The modern, domesticated chicken is a descendant of the red jungle fowl of India and Southeast Asia. Chickens have been domesticated for over 4,000 years, according to Food Reference.

Chicken as an edible meat was first depicted in Babylonian carvings in around 600 B.C. Chicken was avidly consumed throughout the Middle Ages, and for thousands of years, a number of different kinds of chicken have been eaten across the Eastern hemisphere, including capons, pullets, and hens.

In the United States, chicken was more expensive than other meats in the 1800s, and thus was thought of as a meat that only rich people could afford. Chicken consumption in the U.S. increased during World War II due to a shortage of beef and pork. In Europe, chicken consumption did not increase as rapidly until the 1990s, when people stopped eating as much beef and veal due to the widespread awareness and fear of mad cow disease.

Chicken soup might be the universal recommendation to anyone who is sick with a common cold or the flu. Because of this, more than half the revenue of chicken soup manufacturers in the United States is generated during the cold and flu season. A warm, tasty bowl or cup of chicken soup may not be what a doctor prescribes, but it's more than likely what your mother or grandmother will make for you if you're feeling ill!

Show us your fried chicken (or any other fried creation you can think of), and you can win $1,000! Send us your video today! 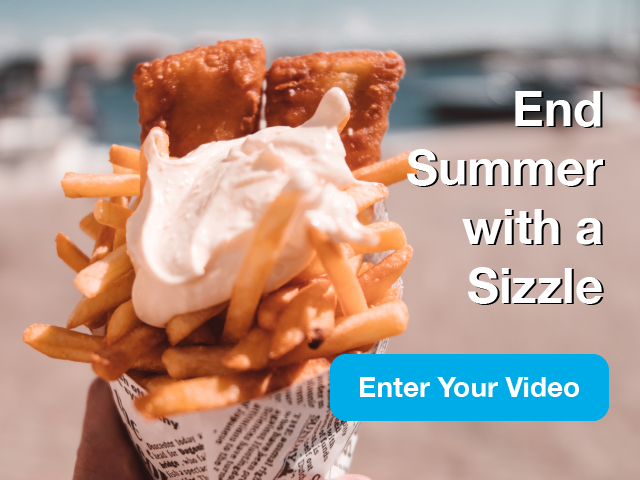 A Story of Service from Pitco

Yes, You Can Even Fry Candy